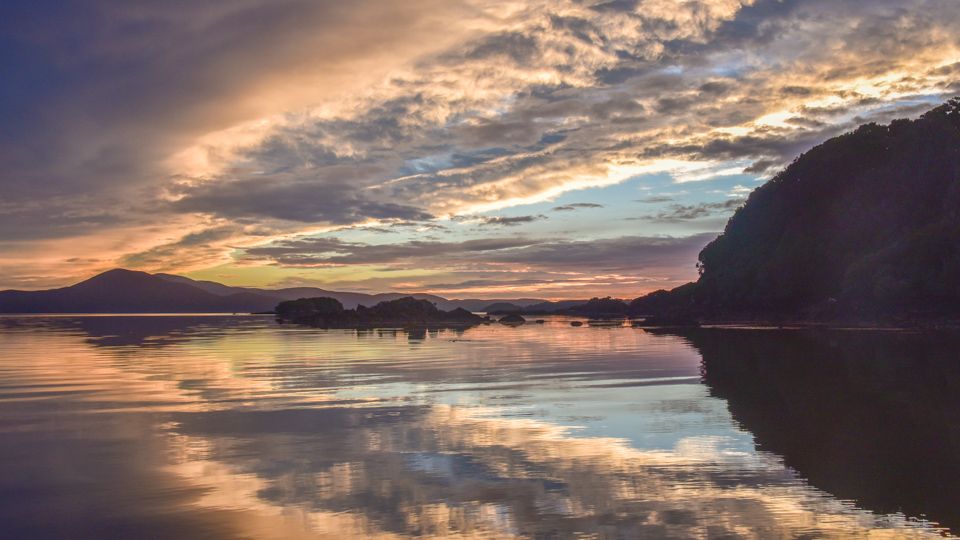 Bird watching in Stewart Island – Rakiura. Stewart Island is a bird watcher’s paradise, teeming with many of New Zealand’s native and endangered species – including the kiwi, which outnumber Stewart Island residents by 50 to 1.
If you are looking to experience  something amazing…join ‘Beaks & Feathers’ who offer nature and history guided walks on both Ulva Island (Te Wharawhara) and Stewart Island. Locally owned and operated, you will be guided by a Stewart Island local, who has the knowledge and know how to take you through some of the most diverse and beautiful places in New Zealand. Be taken in with the old charm of Stewart Island  experiencing local walks, or parts of the Rakiura Track or be entranced by abundant and colourful birdlife and the impressive forest of Ulva Island.
Guided walks can be customised to your abilities, interests and time. Beaks and Feathers specialise in small groups for a better experience and is a Department of Conservation approved concessionaire, and a proud supporter of the Ulva Island Charitable Trust. Outdoors Mark Certified. 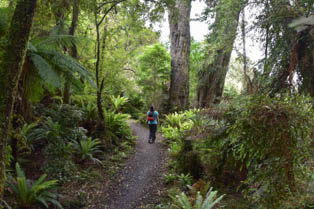 Ulva Island (Te Wharawhara), is renowned for its diverse and abundant birdlife with a forest dominated by Rimu, Southern Rata and Kamahi, surrounded by marine reserve. It was visited by Ngai Tahu Maori as part of their food gathering trips and in the 1890s it became one of New Zealand’s first reserves. After a lot of hardwork this 267 hectare island is now predator free, allowing the bird and plantlife to thrive. 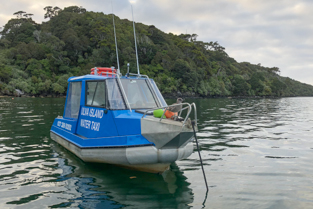 Be the first on Ulva Island at 7am* for an exclusive two and a half hour guided walk before circumnavigating Ulva Island in the Ulva Island water taxi for 1 hour, to gain another perspective of the island. 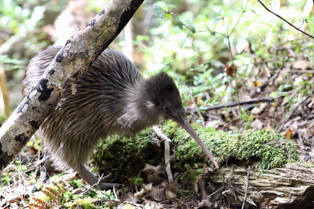 Experience kiwi in their natural environment. Beaks & Feathers have EXCLUSIVE ACCESS to private land where New Zealand’s precious kiwi come out at night to feed. 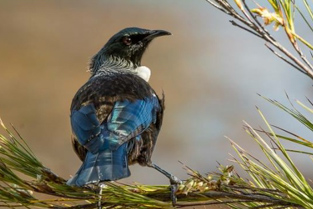 One of the most popular coastal and native bush walks on Stewart Island. Water taxi to Port William, site of early Maori settlement, before continuing on to beautiful Maori beach. This was also where early Maori settled and later became a saw milling community in the early 1900s. We then make our way to Lee Bay via Little River, a stunning tidal river mouth, overhanging with Rata trees.
Along the coast lookout for a plethora of birdlife, such as, Mutton birds (Sooty Shearwaters), Shags, Buller’s Mollymawks, Cape Pigeons, and little Blue Pengiuns. In the native bush you may see and hear Bellbirds, Tui, Fantails, Parakeets, Shining Cuckoos, Grey Warblers, Kaka and Tomtits and more. 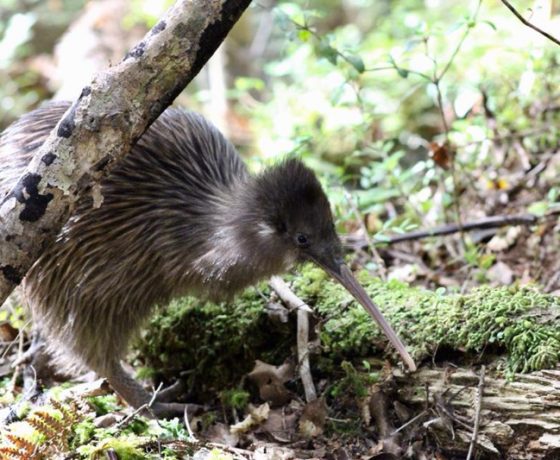 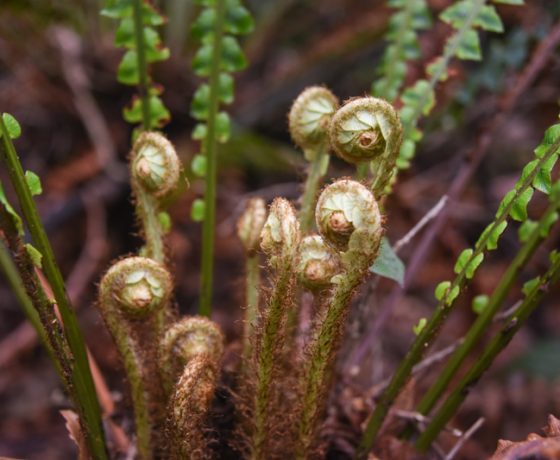 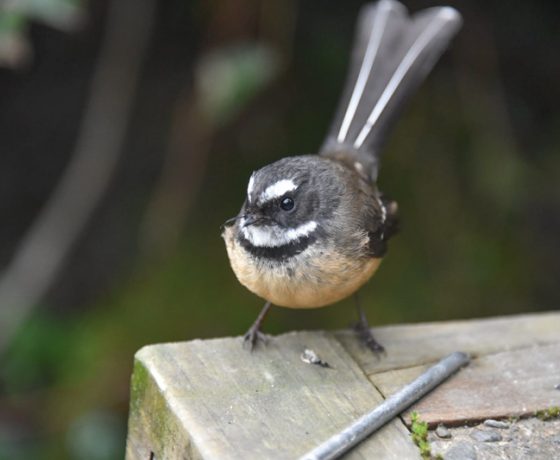 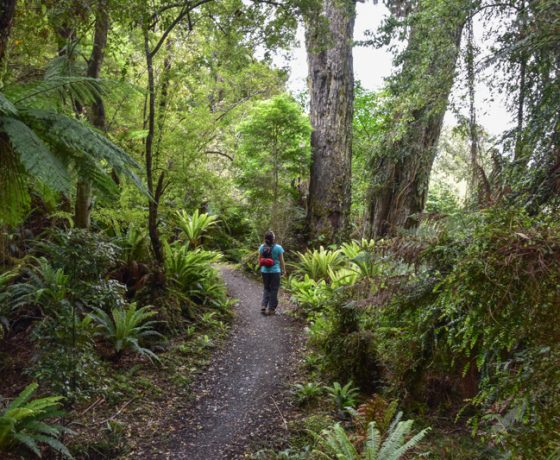 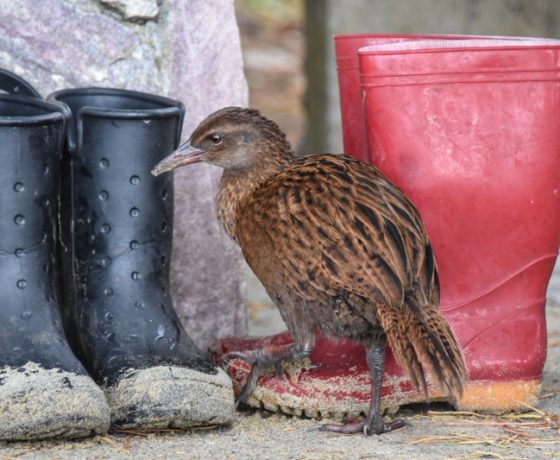 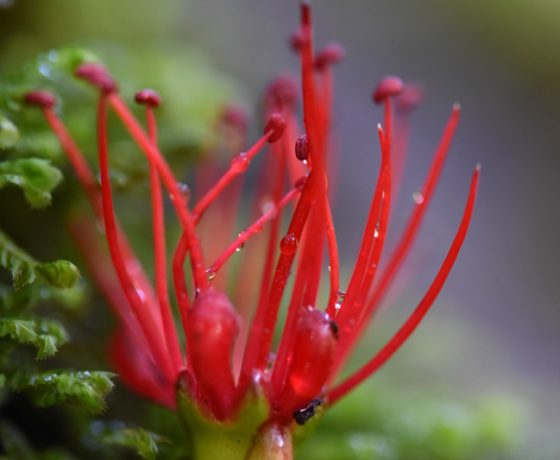 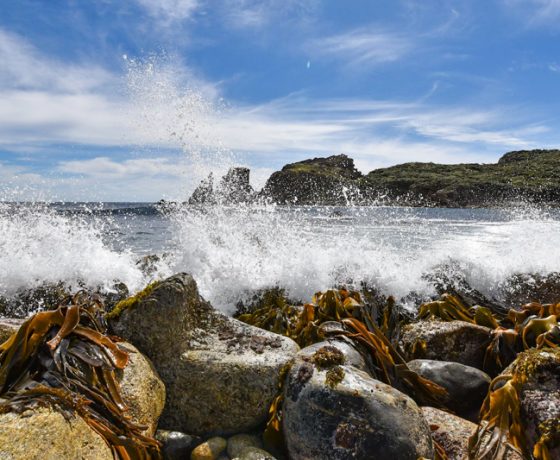 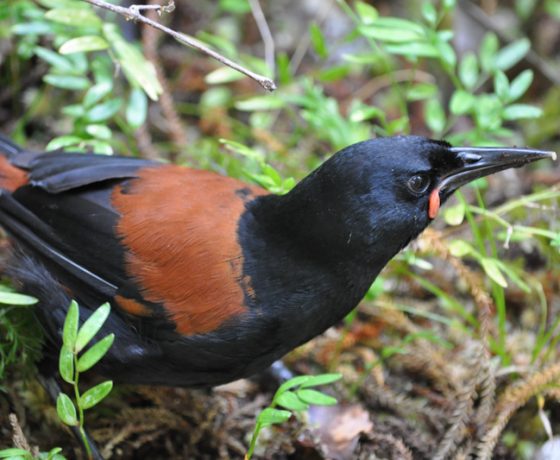 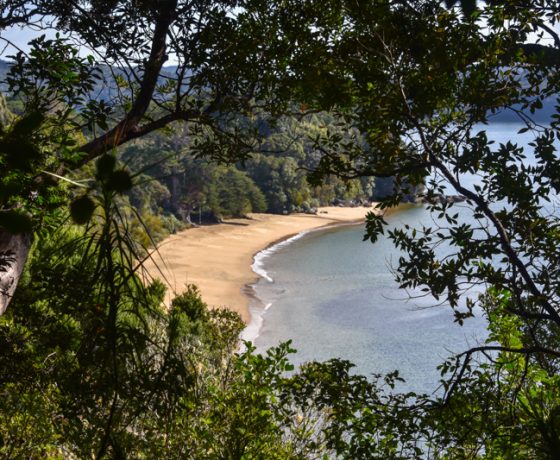 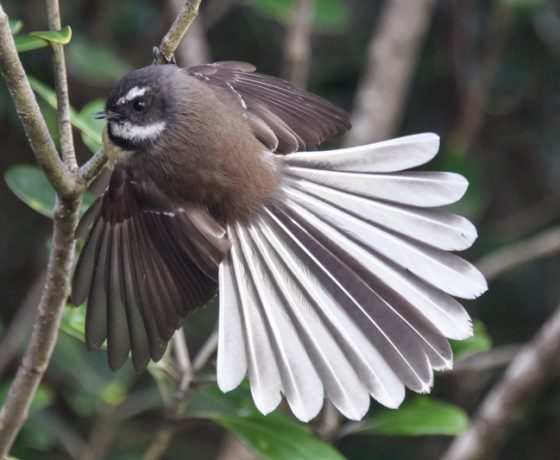 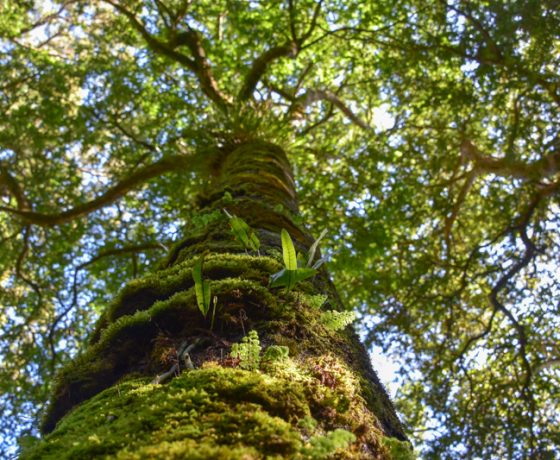 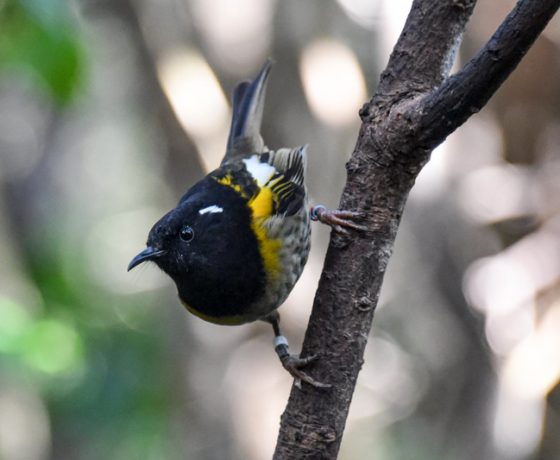