Things to do in Auckland, Tours & Activities

Home / Things to do in Auckland, Tours & Activities

Things To Do in Auckland

Auckland, with its diverse landscapes and magnificent views, has a plethora of things to see and do. Mt. Eden, as well as adjacent One Tree Hill, offer some of the greatest views in the city.

Devonport, on the north side, has two panoramic lookout points: Mt Victoria and North Head, which command panoramic views of the harbour as well as the gorgeous Hauraki Gulf.

Auckland, often known as the ‘City of Sails,’ has a massive port lined with hundreds of boats, so what better way to savour the beauty than a sail aboard an America’s Cup boat? Or how about taking a boat to Devonport? You may board a ferry further offshore to see the Hauraki Gulf’s many islands, such as Waiheke Island, which has several vineyards, or volcanic Rangitoto Island, which dominates the seascape. You could enjoy an exciting jet boat trip over Auckland Harbour, or a gorgeous flight over Auckland, its harbour, and coastline by floatplane or helicopter.

Best things to do in Auckland - Tours, attractions & Activities 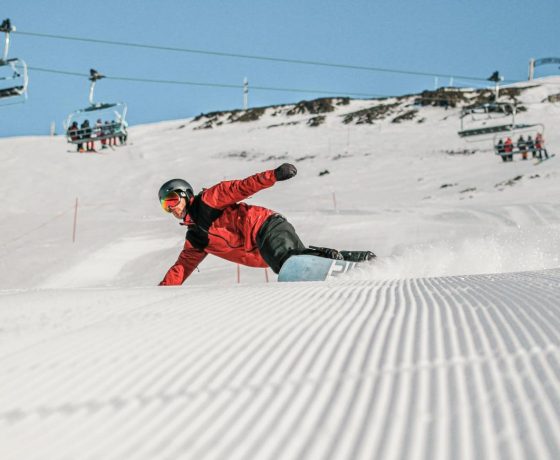 searching for an exciting guided snow tour in New Zealand, your search has come to an end! A novice or a seasoned snow enthusiast, we have everything you need right here. 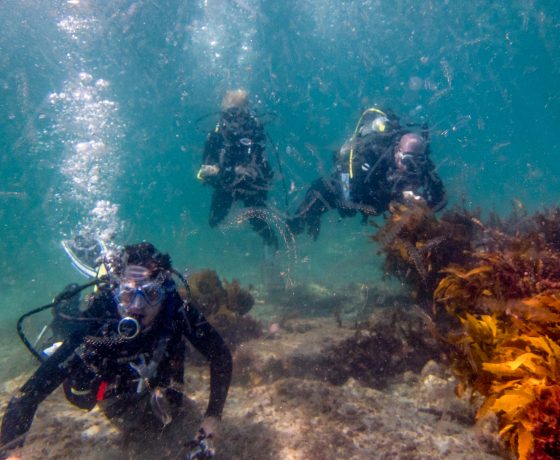 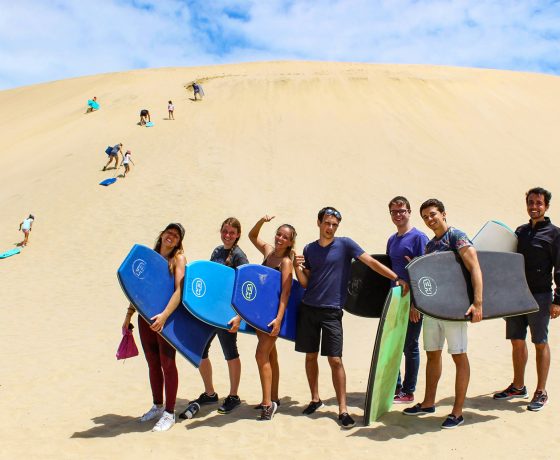 We know New Zealand like no other and we're here to show you. We’ve hand picked central locations around the sweetest spots 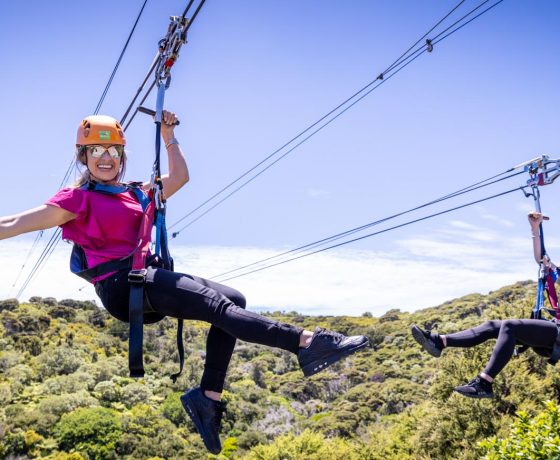 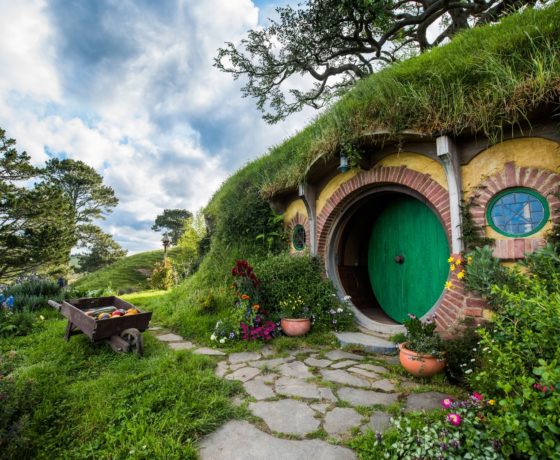 Visit the Hobbiton movie set, the film site for both the Lord of the Rings & the Hobbit Movie Trilogies - Experience Middle Earth 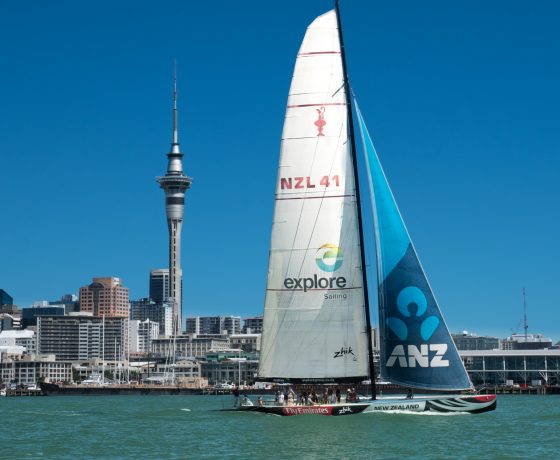 The opportunity to sail on a Ex. America's Cup Sailing Yacht is a once in a lifetime opportunity when visiting Auckland 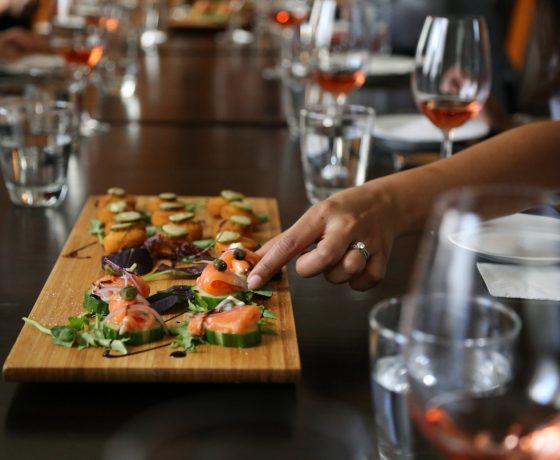 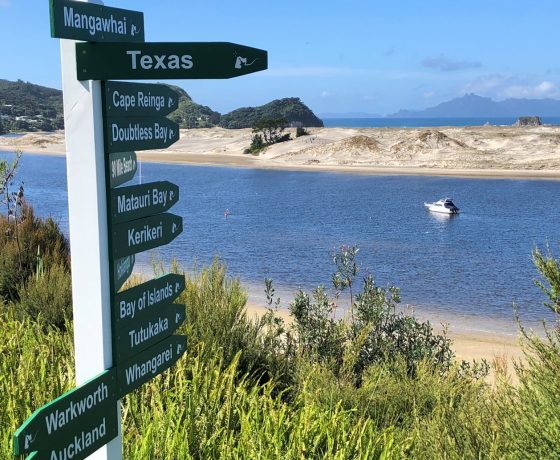 This tour is for the discerning traveller that wishes to see Northland's Twin Coast at a steady pace where travel between destinations ......... 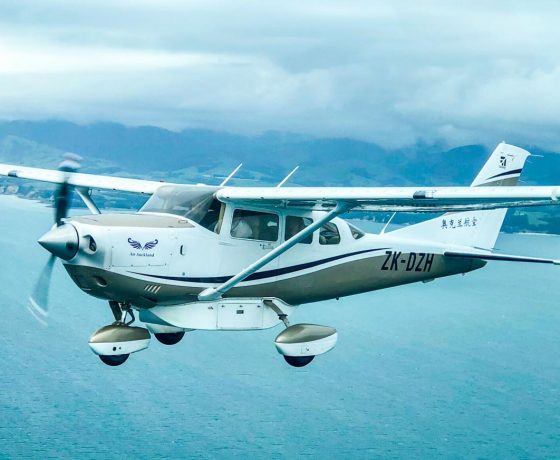 If you want to see Auckland in all its glorious beauty then there is no better way than by air. Our flights take on some of Auckland's most scenic ... 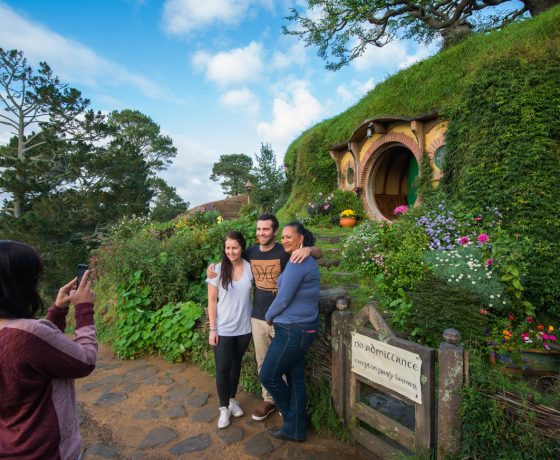 We are all about giving you a real Kiwi Adventure. Our Hobbiton Movie Set day tours have a maximum of 11 guests so are small and intimate! 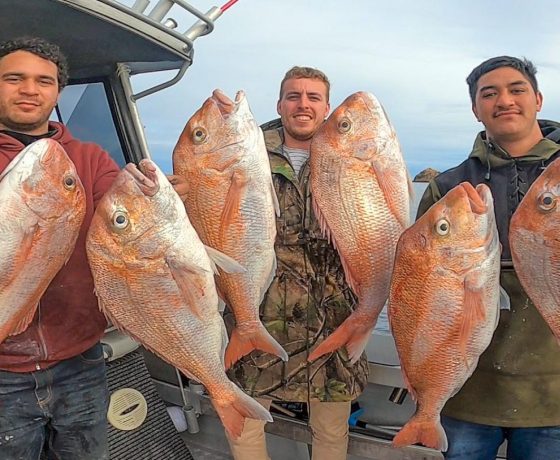 Auckland Fishing Charters on the Hauraki Gulf & Beyond

Experience ‘once in a lifetime’ charter fishing, the stunning scenery of the Hauraki Gulf and fantastic hospitality of our crew 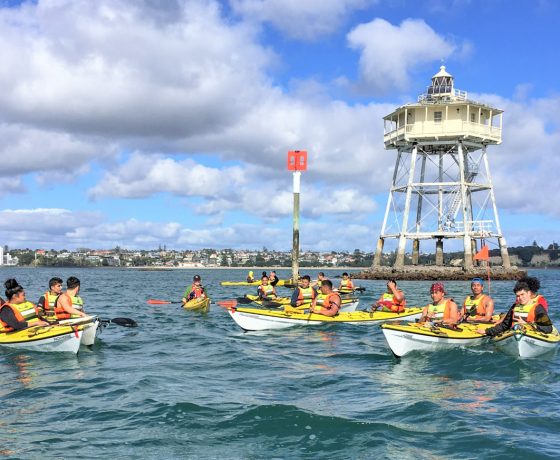 A magnificent collection of volcanic islands teeming with native wildlife. Join us on one of our highly informative tours 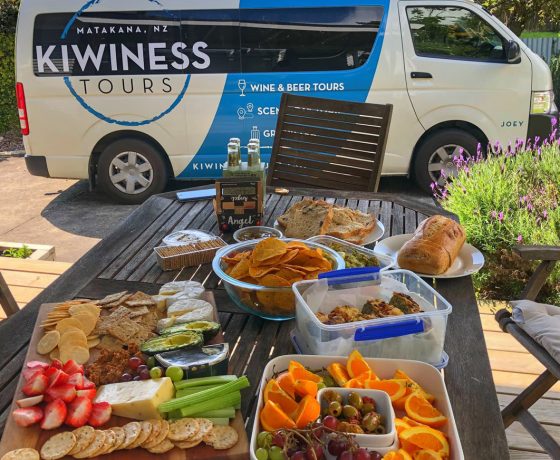 Escape Auckland to Matakana for a day of Food & Wine Tasting Tour. Enjoy a laid-back experience at Matakana. Just One Hour North of Auckland. 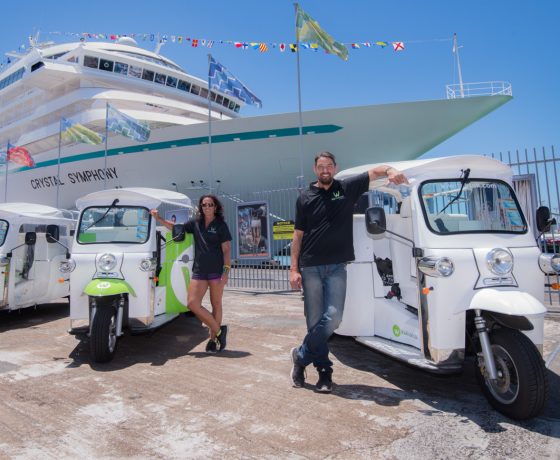 Our super-duper 100% electric eco green-energy Tuk Tuks which are without a doubt the coolest mode of transport in Auckland. We cater to small groups 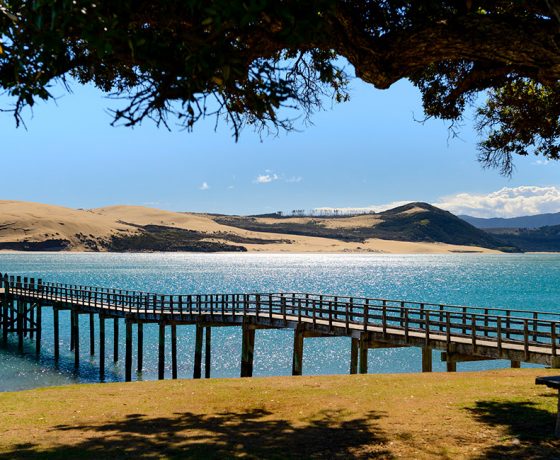 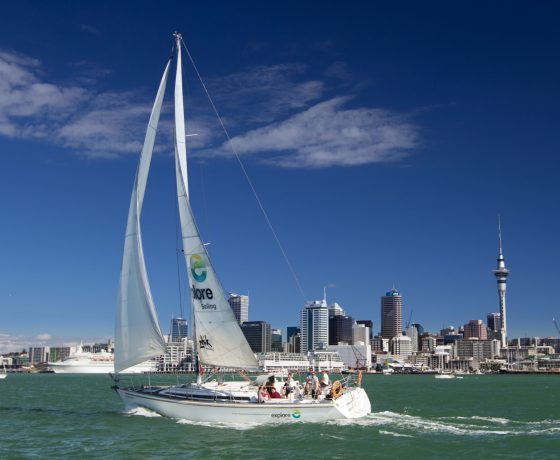 Feel the wind in the air as you view the stunning sights of Auckland from the water aboard the Explore Group's 'Harbour Sailing & Dinner Cruise', 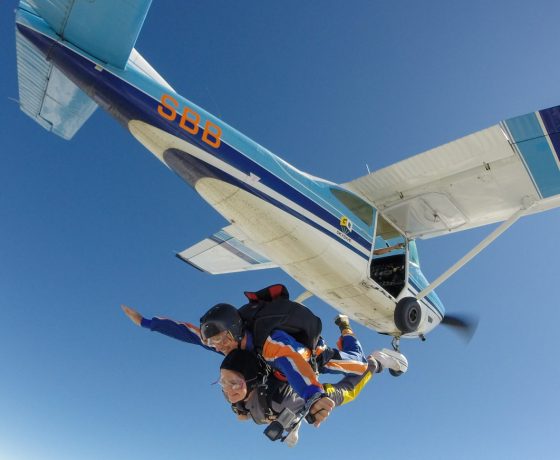 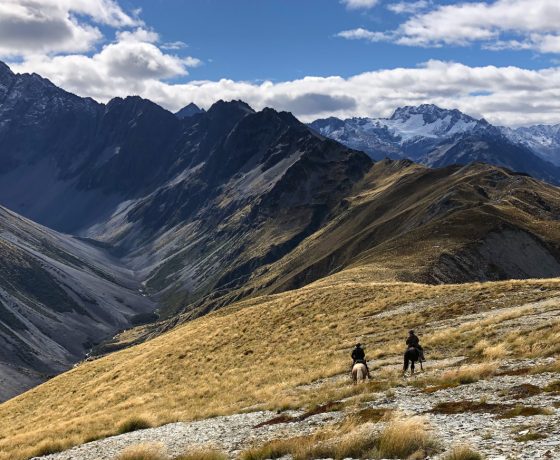 Boutique horseback adventures through the picturesque South Island. catering for riders with differing capabilities & a scenic taste for adventure. 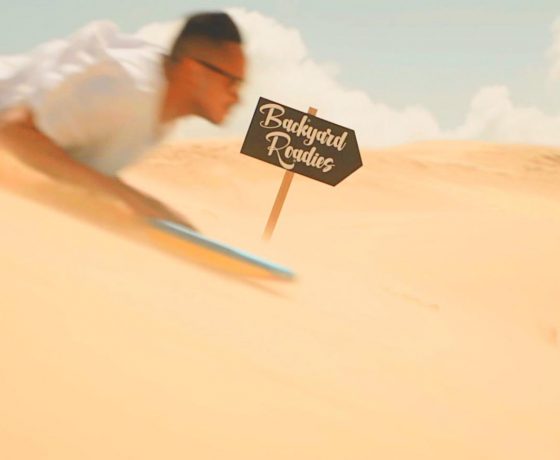 Northland is stunningly beautiful, and rich in culture and history, and our Far North Escape tour will take you to some of the best bits! 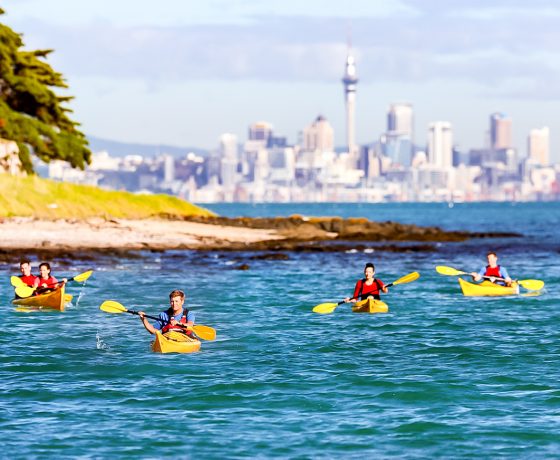 Join Auckland's premier sea kayaking company for a relaxing day on the waters of the Hauraki Gulf, a sea kayaker's paradise. 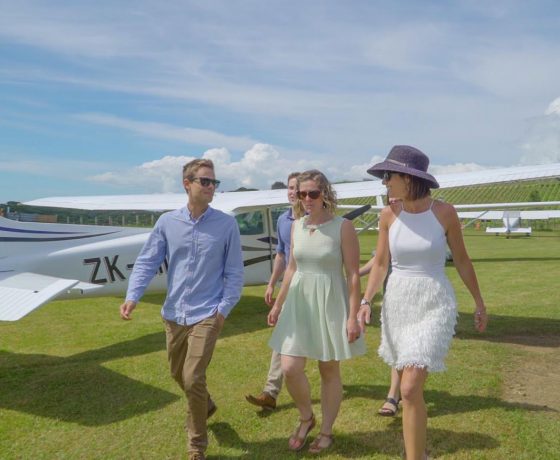 Our flights offer a variety of experiences that can be personalised to meet your requirements, or choose from one of our Waiheke Island package deals 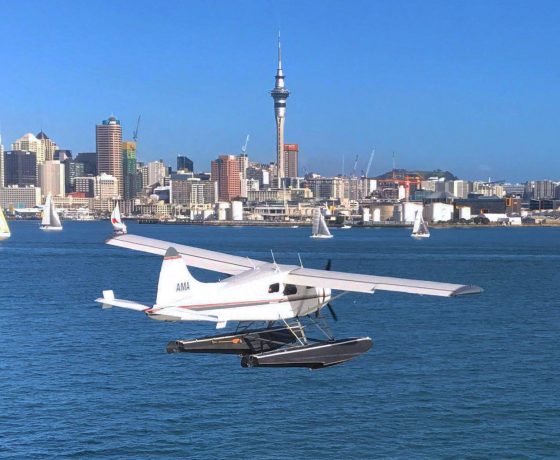 Discover New Zealand with Auckland Seaplanes offering a number of different Scenic Flights options to cater to every taste and budget, 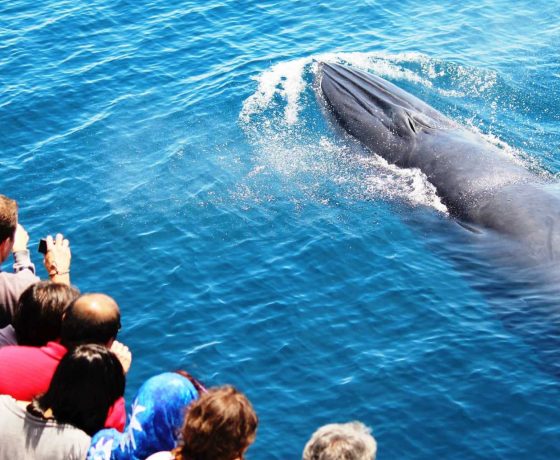 We guarantee you will see whales or dolphins in their natural habitat and if you don't, your next trip is absolutely free!

For the more daring, leap off the Harbour Bridge and the Sky Tower, two of Auckland’s most recognisable structures. Then, pay a visit to one of Auckland’s major visitor sites, such as Kelly Tarlton’s Sea Life Aquarium, the Auckland Zoo, or the Auckland Museum.

The Auckland Hop on, Hop off Explorer bus service, which visits 18 of the city’s main tourist spots, is the finest method to view these and other famous sightseeing locations in Auckland.

When it comes to shopping, you will be spoiled for choice, as both local and worldwide fashion labels will be available for you to choose from. In the evening, you can take in the ambience of Auckland’s numerous pubs and restaurants, as well as the city’s magnificent waterfront region