Things To Do In Gisborne Tours & Activities

Home / Things To Do In Gisborne Tours & Activities

What To Do In Gisborne

Gisborne is the first city in the world to greet the sun each morning, this easternmost tip of New Zealand is famous for its stunning scenic coastline, densely forested mountain parks, surfing and fishing.

Gisborne has a reputation for great food and wine being the unofficial ‘Chardonnay Capital of New Zealand’, with a comprehensive wine trail leading to boutique wineries. with several wine tour companies offering customised tours tailored for individuals or groups, eliminating the problem of driving.

Things to in Gisborne Activities & Tours 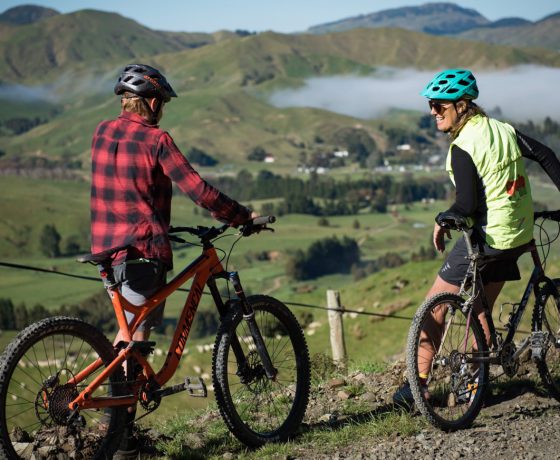 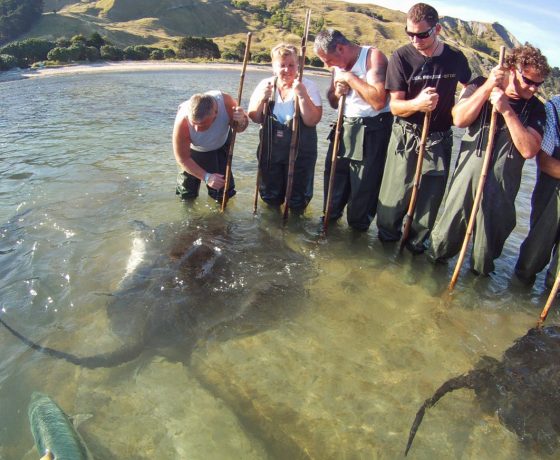 Dive Tatapouri is renowned for its interactive reef tour with wild stingrays, eagle rays and a host of other fish species. 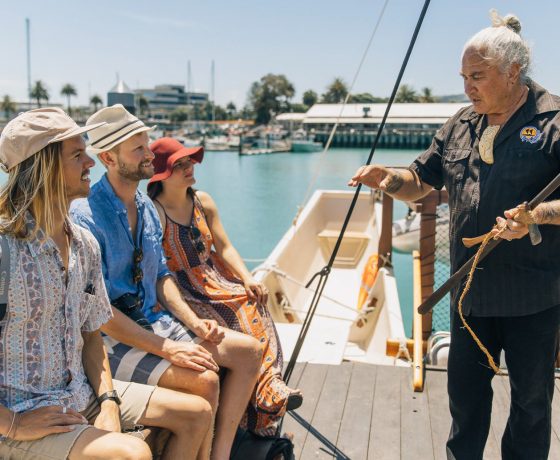